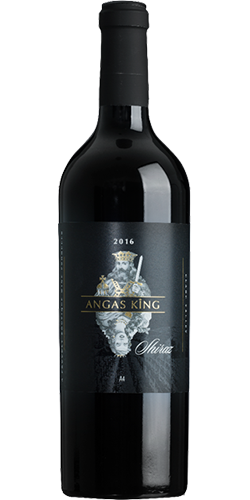 Each tier in the range uses the same grape harvest vintage, alcohol concentration and winemaking style. Undertaking a vertical tasting of the Angas King range will showcase the different terroirs, climate influences, qualities and diversity of the regions and showcase why Shiraz is one of the worlds’ most sort after varieties.

The name is in honour of the banker, pioneer and pastoralists George Fife Angas who from England, played a significant role in the formation and establishment of the free settled colony of South Australia.

Angas strongly believed that the colonization of South Australia should be based on free trade, free government and freedom of religion by free settlers.

This led to his purchasing substantial land and in 1832, joining the committee of the South Australian Land Company. By tenanting his South Australian properties, he assisted immigration of free settlers from German and English backgrounds.

Many of these settlers brought with them grapevines and mixed farming practices which aided in the quality and growth of the South Australian wine industry on the global stage.

Later in life, George Fife Angas migrated to South Australia himself and settled outside the township of Angaston in the Barossa, which shares his name. He was considered very much as royalty – a King of sorts.

You can taste our Angas King range at our cellar door. Open Monday to Friday 11am to 3pm or by appointment on weekends.

We look forward to hosting you real soon!

At Greenock Estate we offer a number of wine experiences to make your visit with us even more enjoyable.
If you wish to book any of these wine experiences, please let us know as we really would love to host you in our cellar door and show you more about our wines and our beautiful region. 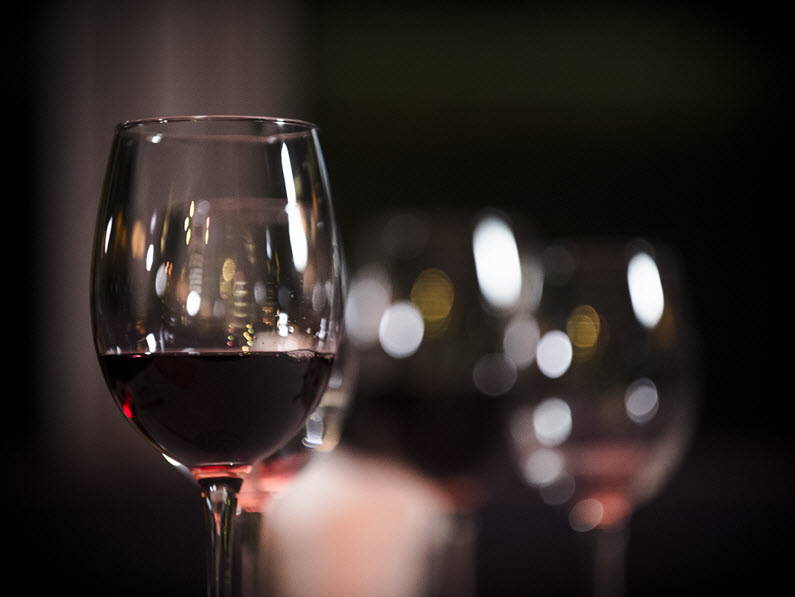 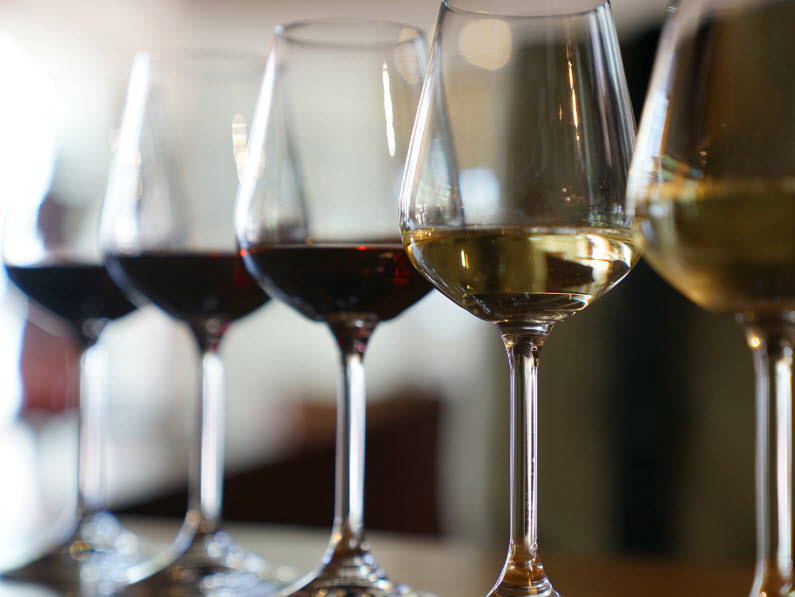 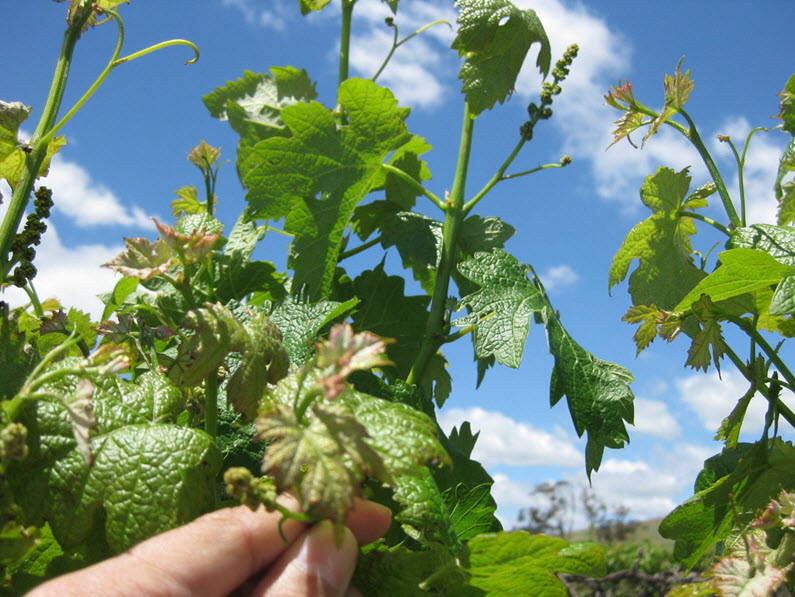